Northern Suburbs is one of the most mesmerizing Sydney suburbs. Mostly made up of beaches, this suburb acts like a therapist to several people. Be it the Curl Curl Beach or the Avalon Beach or any other beach, tourists can be sure to have a safe time as several life saving clubs are situated in every beach of the Northern Suburbs. In these comforting beaches, tourists are often spotted playing the guitar, drinking cold beer, surfing, doing some beach yoga and more. Apart from the beaches, there are several art galleries, specialty museums and lush green parks which often seem the perfect place for having a communication with God.

Business minds are often seen to zero in this place because this place gets rich every year due to the tourists visiting it from several corners of the world. If you too are wishing to set up your business here then try to promote it in ways which will keep you above all your competitors.

Have you heard of Flyers Direct yet? If not then read on…

— Flyers Direct deals with print advertisements. This agency administers one of the most impactful services in Northern Suburbs. They are the following:

Made up of the most resistant papers, the flyers administered by this brand are widely known for bringing success and recognition to the brand very soon. Plus, it is a wise choice for businesses to invest in these marketing tools because:

-They are very economical. Unlike the modern tools of marketing, these tools neither take much time, much money, much resources and much of brainstorming to get formed.

-The best part about these marketing tools is that they are often stored by the receiver for further uses. It depends on the print, the quality of colours and intimation that triggers the decision of the receivers’ to store the flyers or to throw them away. Hence, the team of Flyers Direct put all their time into a specific project until it becomes a success.

To gain so many benefits within a budget, get in touch with Flyers Direct for further information on the same. 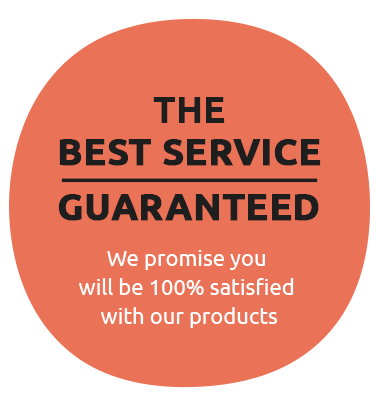 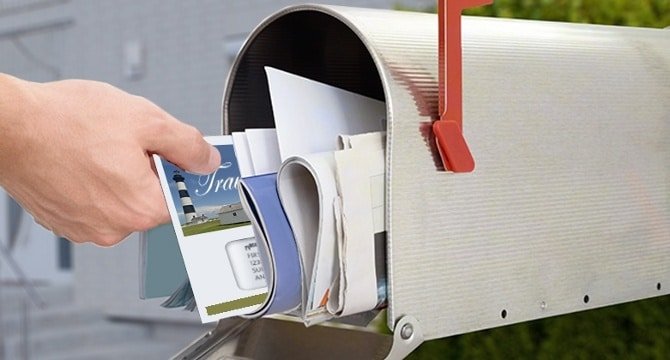 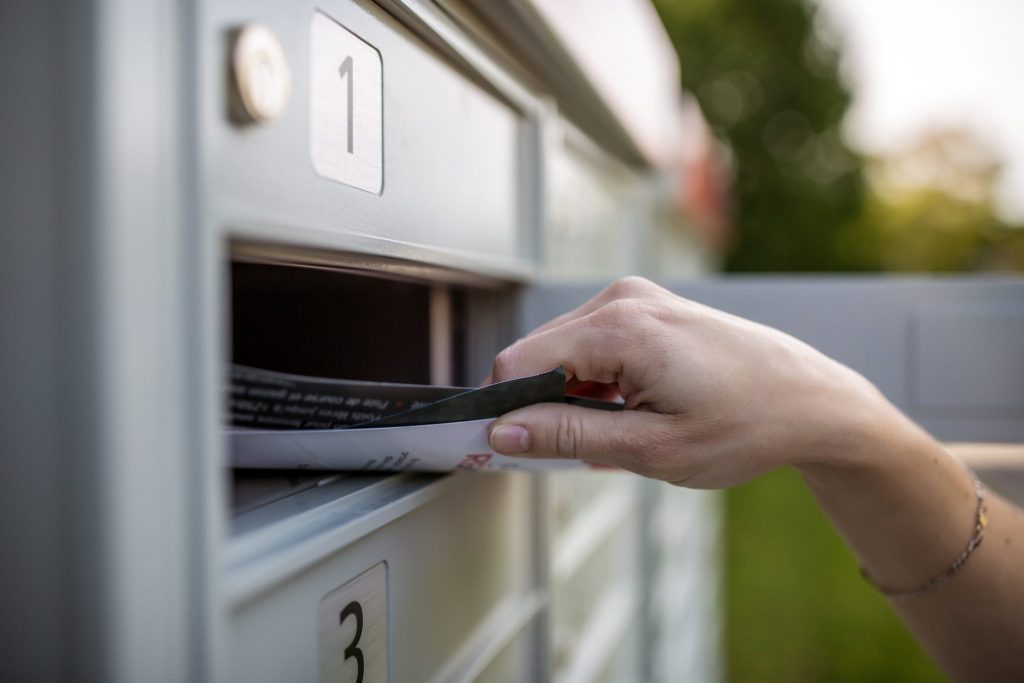 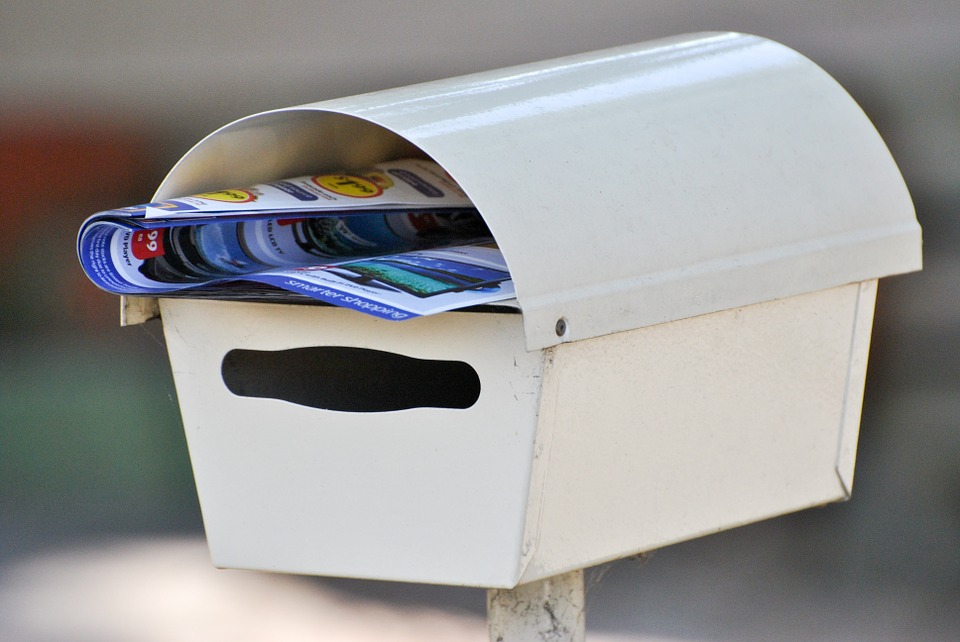